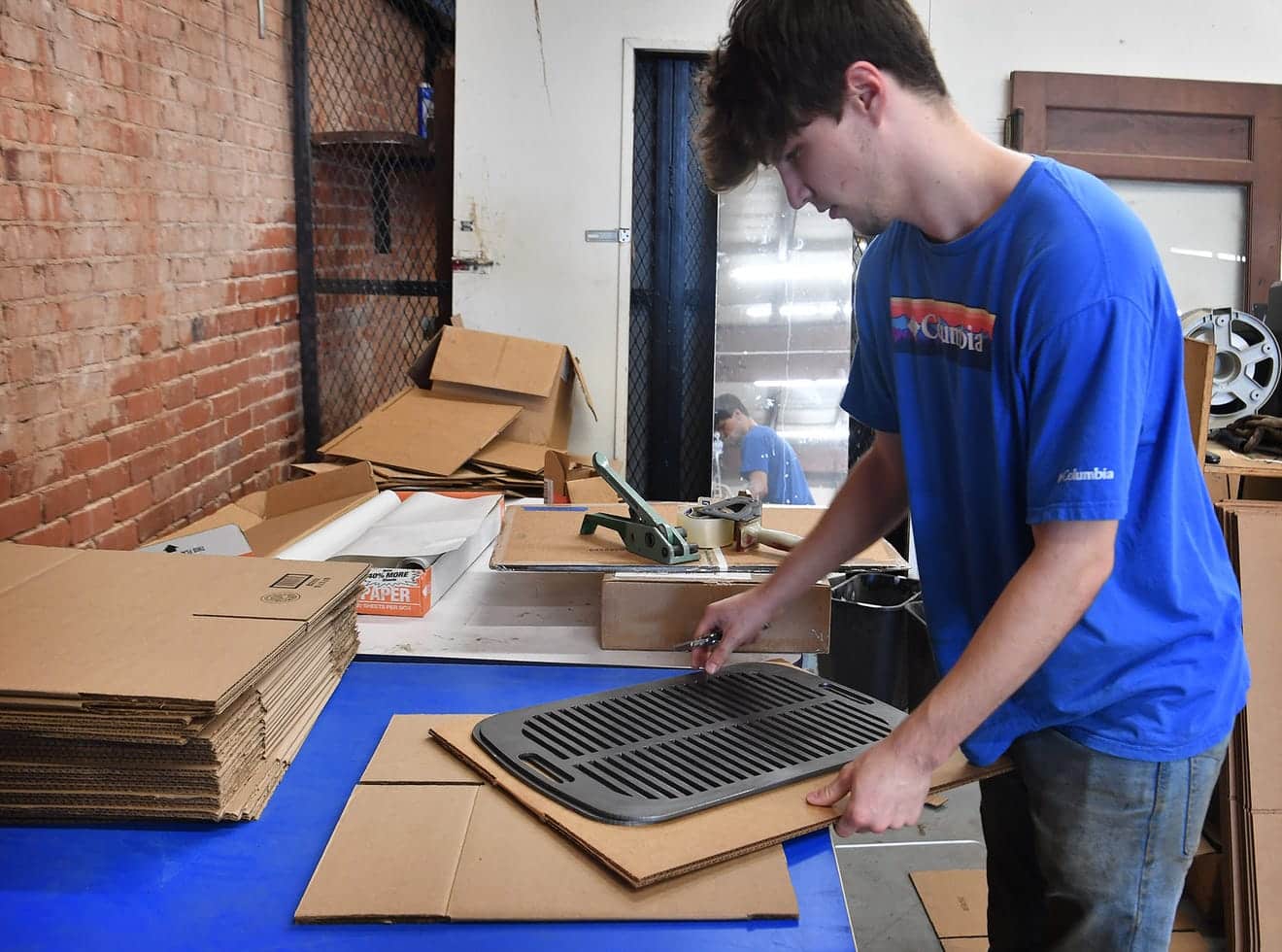 In 2019, Keith and Ivonne Wineinger decided to move their metal fabrication business from Kamay to downtown Wichita Falls. Their business was outgrowing its space and there was no room for expansion.

They purchased a 7,500 square foot building in the 800 block of Ohio Street and began demolition and renovation of the structure. It would give them approximately seven times more space. That process was expected to take three to four months.

Their most popular products are associated with grills and barbecuing. Custom grill grates, presses and barbecue accessories are sold both locally and nationally as well as internationally.

Making the move downtown was helped along by Downtown Wichita Falls Development.

“We do all kinds of support services for businesses in downtown. Starting with help scouting locations, to helping with incentive packages, 4B was a big part of The Burn Shop, we helped with that plan,” Jana Schmader, executive director of Downtown Wichita Falls Development, said. “The final inspections, any kind of liaison work between the city and the business owner. And then, eventually, big grand opening and marketing, press, any of that. We’ve had little touches along the way.” 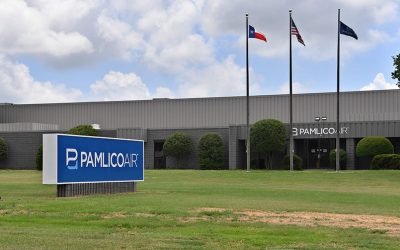 END_OF_DOCUMENT_TOKEN_TO_BE_REPLACED

Top 3 Reasons to Belong to The Circuit

The Wichita Falls Chamber of Commerce and Young Professionals of Wichita Falls have joined together to create an all-new, innovative program called The Circuit. The mission of The Circuit is to develop emerging leaders between the ages of 18 and 40 by focusing on...

END_OF_DOCUMENT_TOKEN_TO_BE_REPLACED 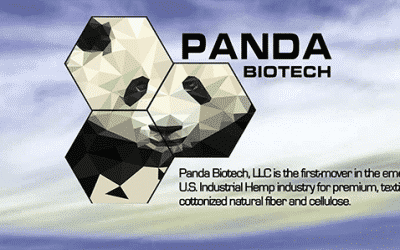 CLAIRE KOWALICK, TIMES RECORD NEWS The world is watching Wichita Falls yet again for its innovative projects – this time in the realm of industrial hemp. Wichita County Commissioners approved an agreement Tuesday with Panda Biotech for a hemp-processing facility...