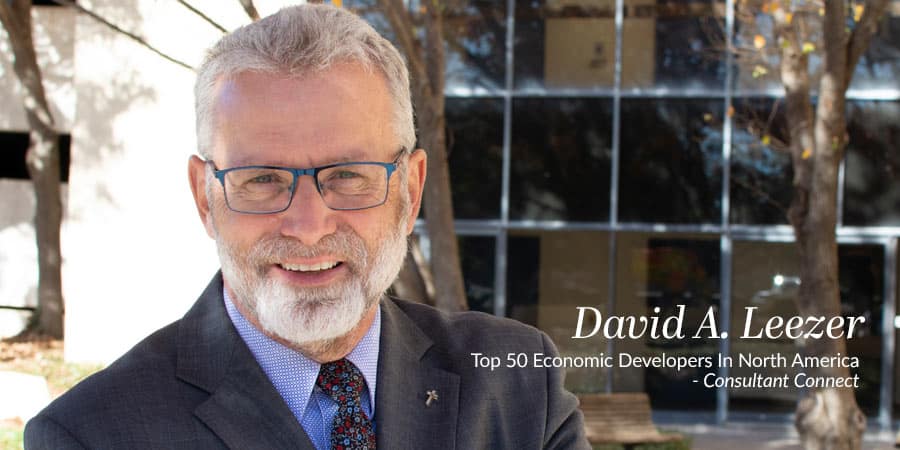 BRING ON THE THIRD-PARTY ENDORSEMENTS!

There are thousands of Economic Development Organizations (EDO’s), communities, counties, and regions trying to get the attention of industries and site consultants. It is a very crowded field, and it is difficult to get recognized, but we are accomplishing it.  He might do a running of a spec building as a quick little 15 or 30-second video.  It’s great because it allows us to know what’s in it and in his community.”

Case in point, Paige Webster, Webster Global Site Selectors, was a recent guest on the “Research Uncensored” podcast hosted by Bruce Takefman and Amber Hunter of ResearchFDI. Bruce and Amber asked about how economic development organizations get his attention. Here is part of his response:

“…there’s a gentleman in Wichita Falls, David Leezer, he’s a go-getter and some of the other practitioners may say he’s pontificating, but every day, at the end of the night I go through LinkedIn…that’s how I get my news from communities that aren’t in the national media.

Following up on that statement Amber Hunter said, “He’s always been ahead of the curve in terms of using social media…”

Which led Bruce Takefman to say “David Leezer is certainly someone who knows how to get noticed, and the fact that we are talking about him right now proves that he was creative enough to stand out over the noise…”

When we can get industry leaders like Paige, Bruce, and Amber to talk about Wichita Falls…our branding is working.